Well, all credit goes to that photoshoot! 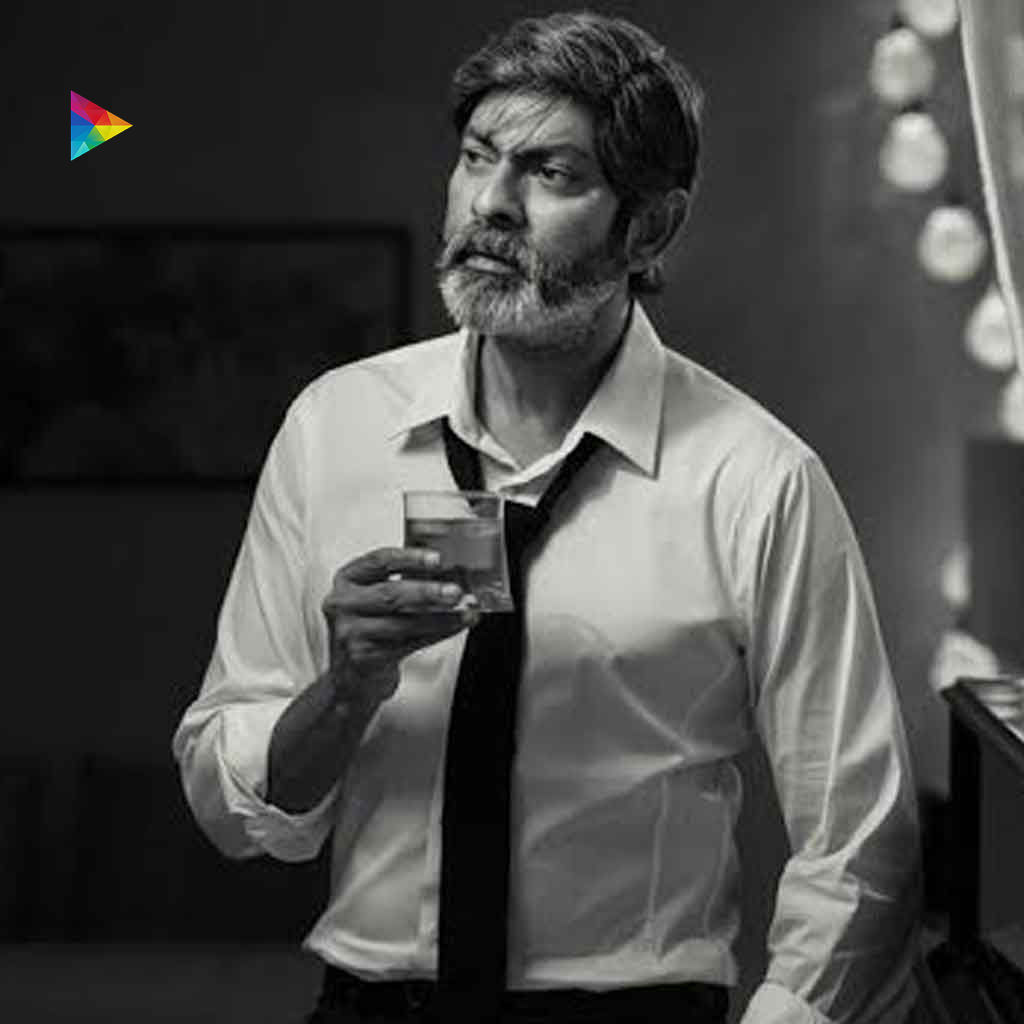 Jaggu Bhai, has changed his career trajectory with Legend. In the movie, he played as a Villain and since then, his career has been on a upswing like never before. The actor who got a name that he will be next Sobhan Babu for Telugu Cinema, lost his way in the middle with many flops and then, he also went through some financial difficulties.

To recover from them, Legend helped him and he is now, again a busy actor in the South Indian cinema has he even entered Tamil and Malayalam due to his looks. Well, many wondered how come Boyapati see the actor in such look and how did he get the idea to take a hero with ultra positive image and present him as a villain on screen?

For this the actor answered in one of his interviews. The actor said, I did a photoshoot with my white beard some three years ago before the Legend offer has come to me. I was frustrated with the progress and knew that the days have come for my career as a hero. I believed my days will come but not many echoed the same opinion. One day, I got an idea to do a photoshoot with my white beard and even though my personal make-up artist suggested, we apply black dye, I asked him not to. Somewhere, Boyapati saw the look and it registered in his mind. Even though he did not come to me immediately with an offer, he took three years to design and then that role changed my life. 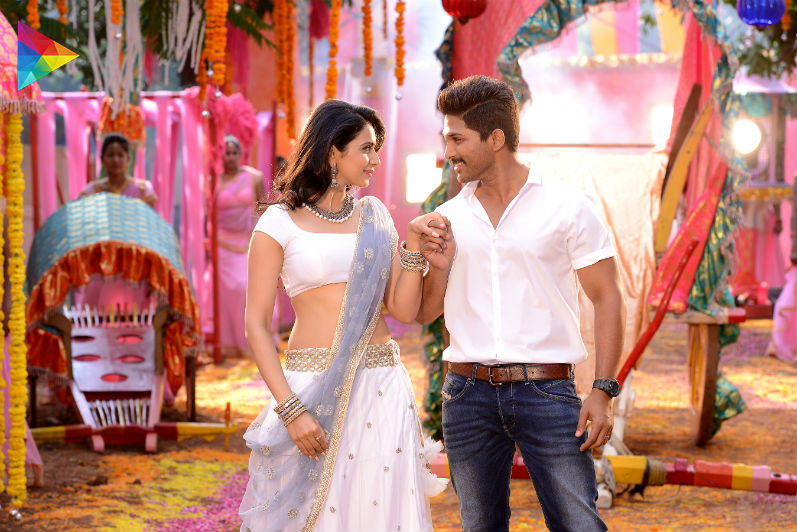 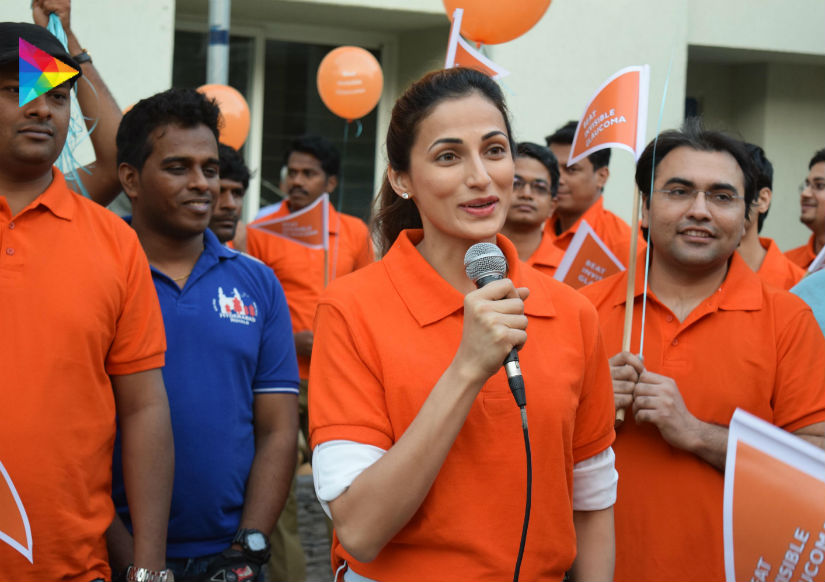 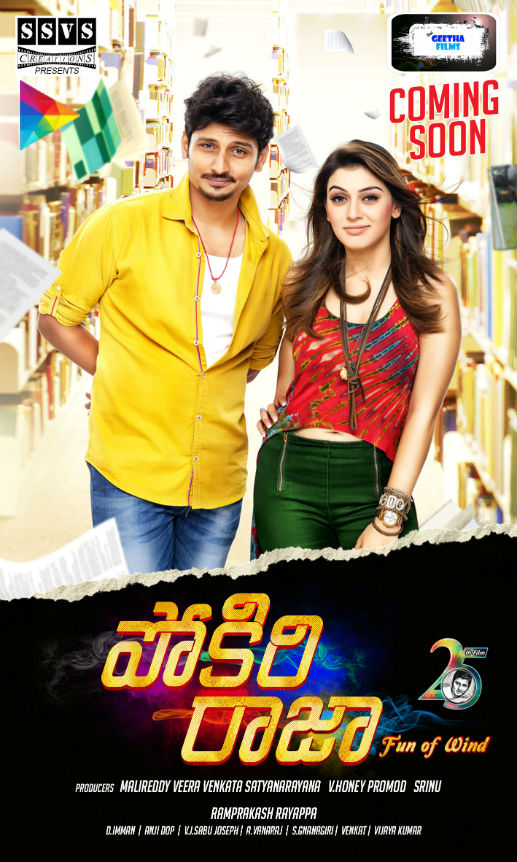 Jiivas Pokkiri Raja will be a fun ride 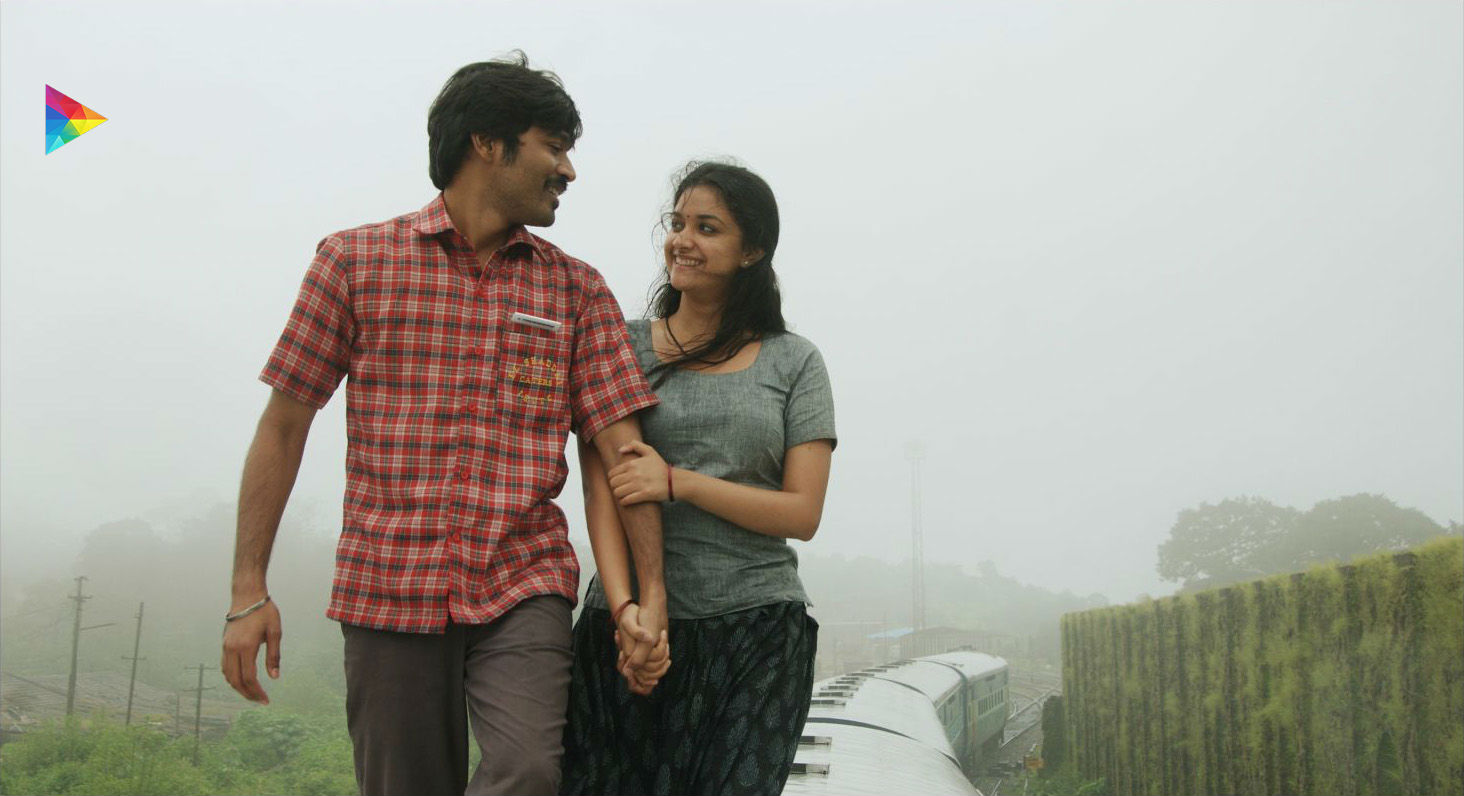