Actor Aadhis recent outing Malupu is riding high at the ticket windows. With the positive word of mouth and encouraging reviews, the film impressed the Telugu audience with the unexpected twists and turns. Starring Aadhi and Nikki Galrani in lead roles, the movie is a dubbed version of Tamil drama ï¿½Yagavarayinum Naa Kaakkaï¿½. The movie opened to packed houses on February 19 and won the appreciations from the viewers.

Inspired by a true incident, ï¿½Malupuï¿½ is all about four friends and the incidents in their lives. The film is a decent psychological thriller woven with commercial elements. Directed by Sathya Prabhas Pinisetty, Aadhisï¿½s performance is one of the highlights of the movie. 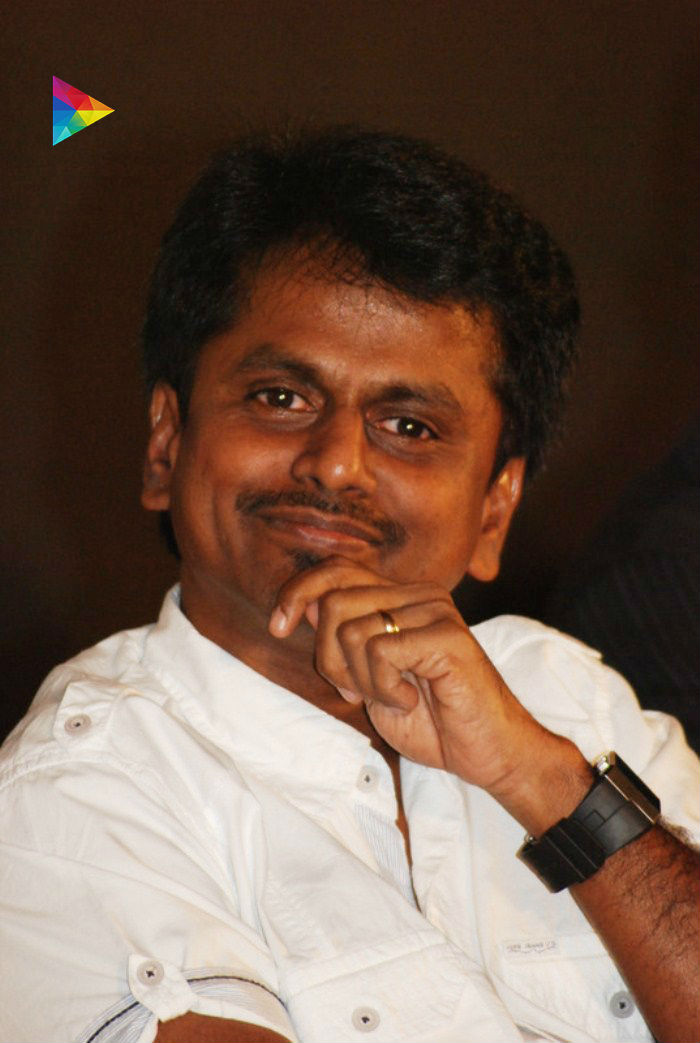 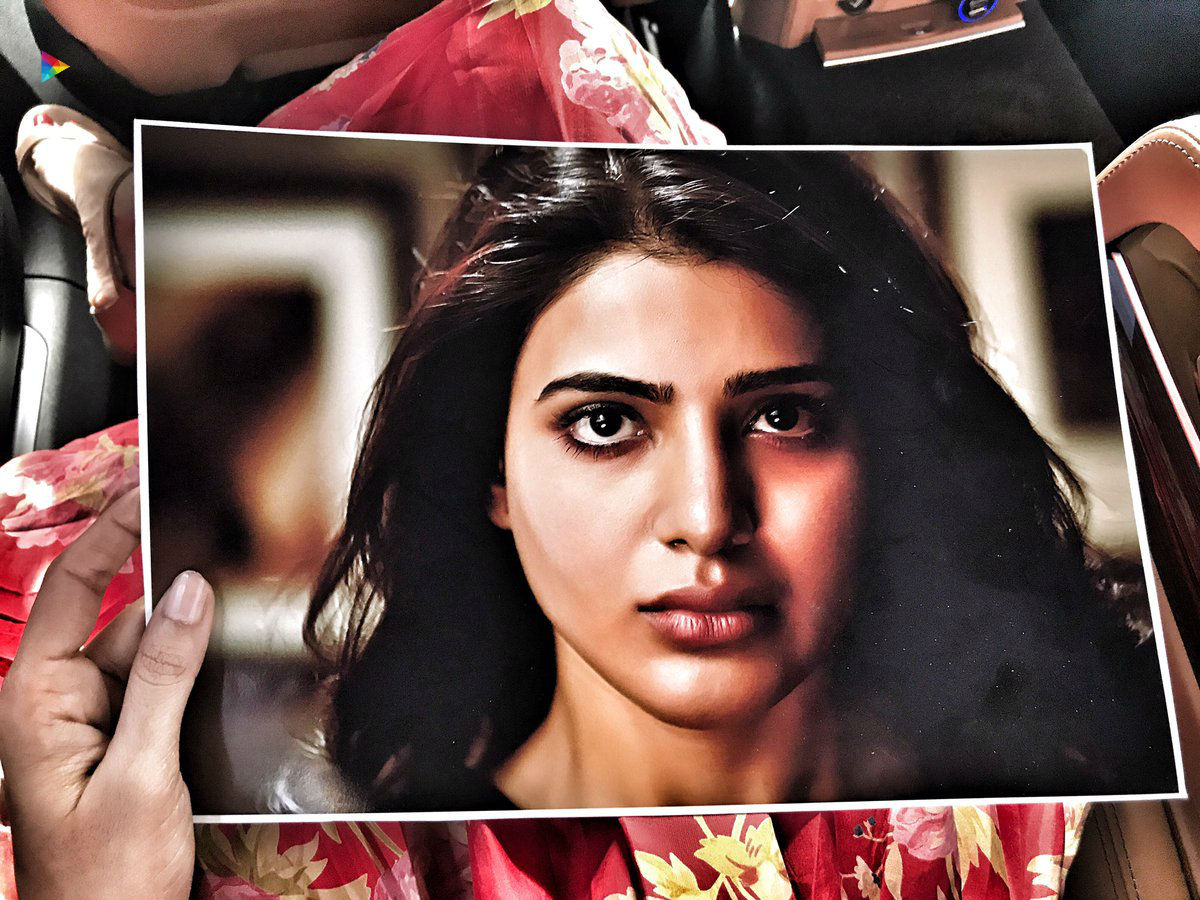 Shared a picture of herself from RGG 2 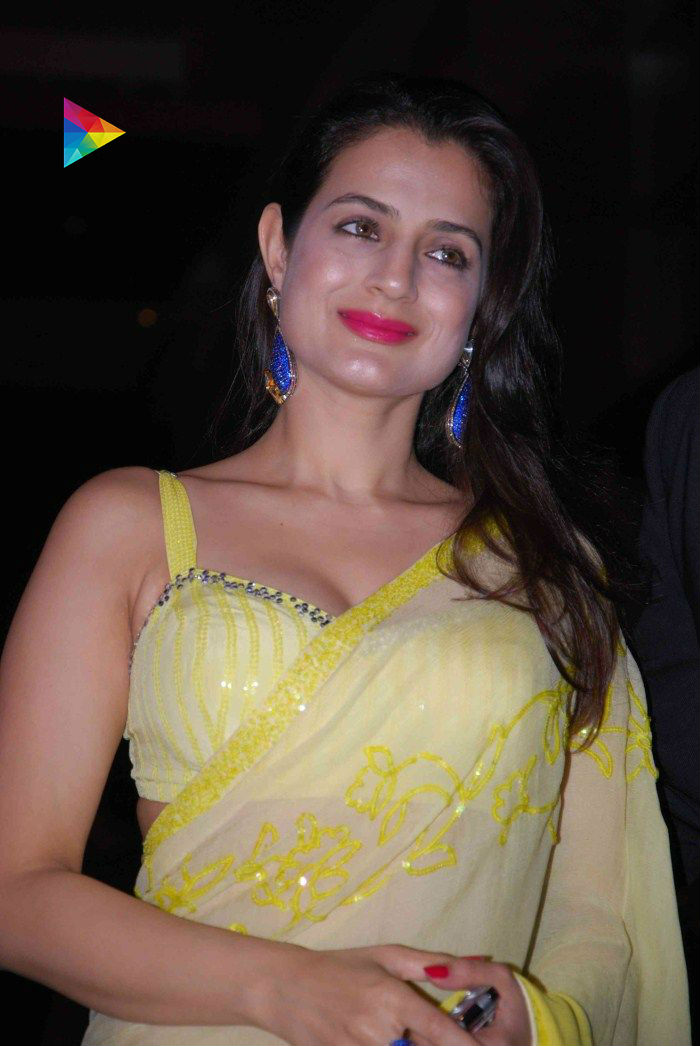 Ameesha Patel is back in Tollywood