Actor Ajay has been roped in as villain for Akhil Akkineni. 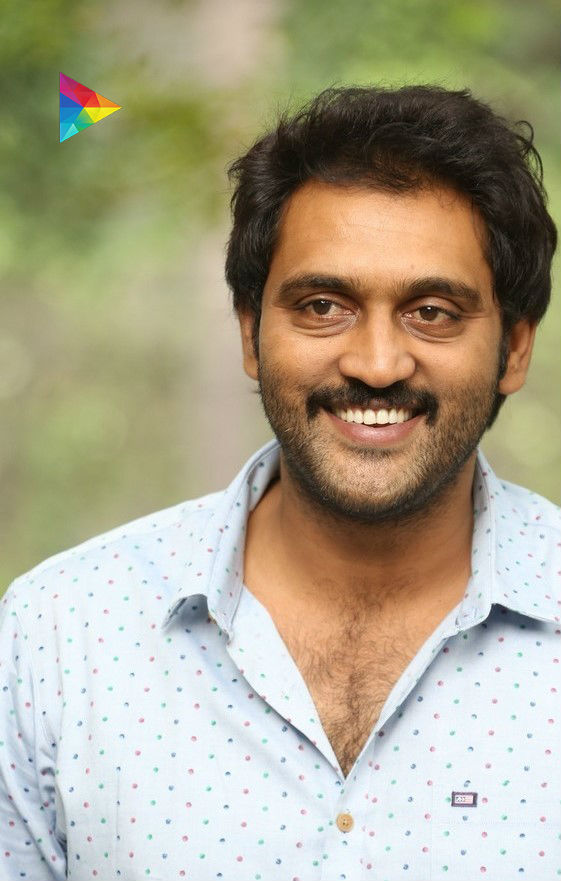 The audience who closely follow Telugu films will observe a fact that our filmmakers are fond of other language heroines.. villains. They will come up with several cock and bull stories to cover it up when someone asks them why they don't consider local talent. If we ask a straight and simple question they can not come up with an answer.. Will they consider other language actors as heroes also ?

The discussion appears to be getting serious.. so, we will talk about a recent update on Akhil -Vikram Kumar film. Actor Ajay has been roped in as villain for Akhil Akkineni.. and the buzz says that Ajay has already joined the shoot. Vikram Kumar said to have designed an interesting and powerful character for him. It is known that Ajay has been appearing in most of the films of Vikram Kumar. He has played crucial roles in Ishq, 24 and Vikram is repeating the same with Akhil also.

The shooting of this film is going on in Hyderabad for the past few days. This yet to be titled film is produced by Akkineni Nagarjuna under Annapurna Studios banner. 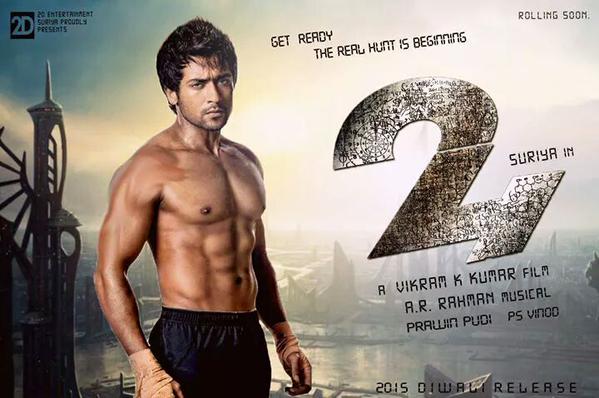 Poster of SURIYA in 24 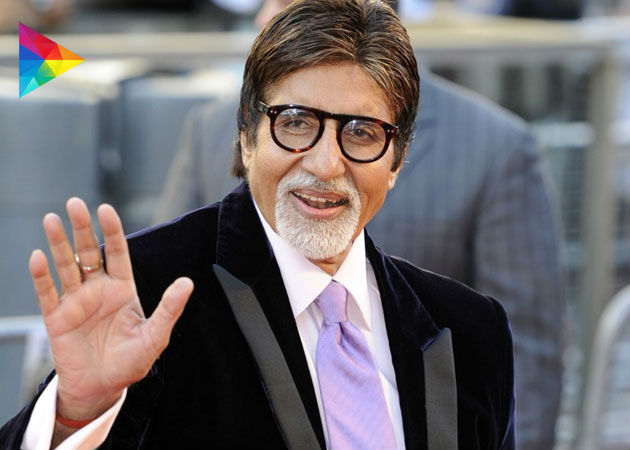 Amithab Bachchan : I was offered villain role in Robo 2 movie 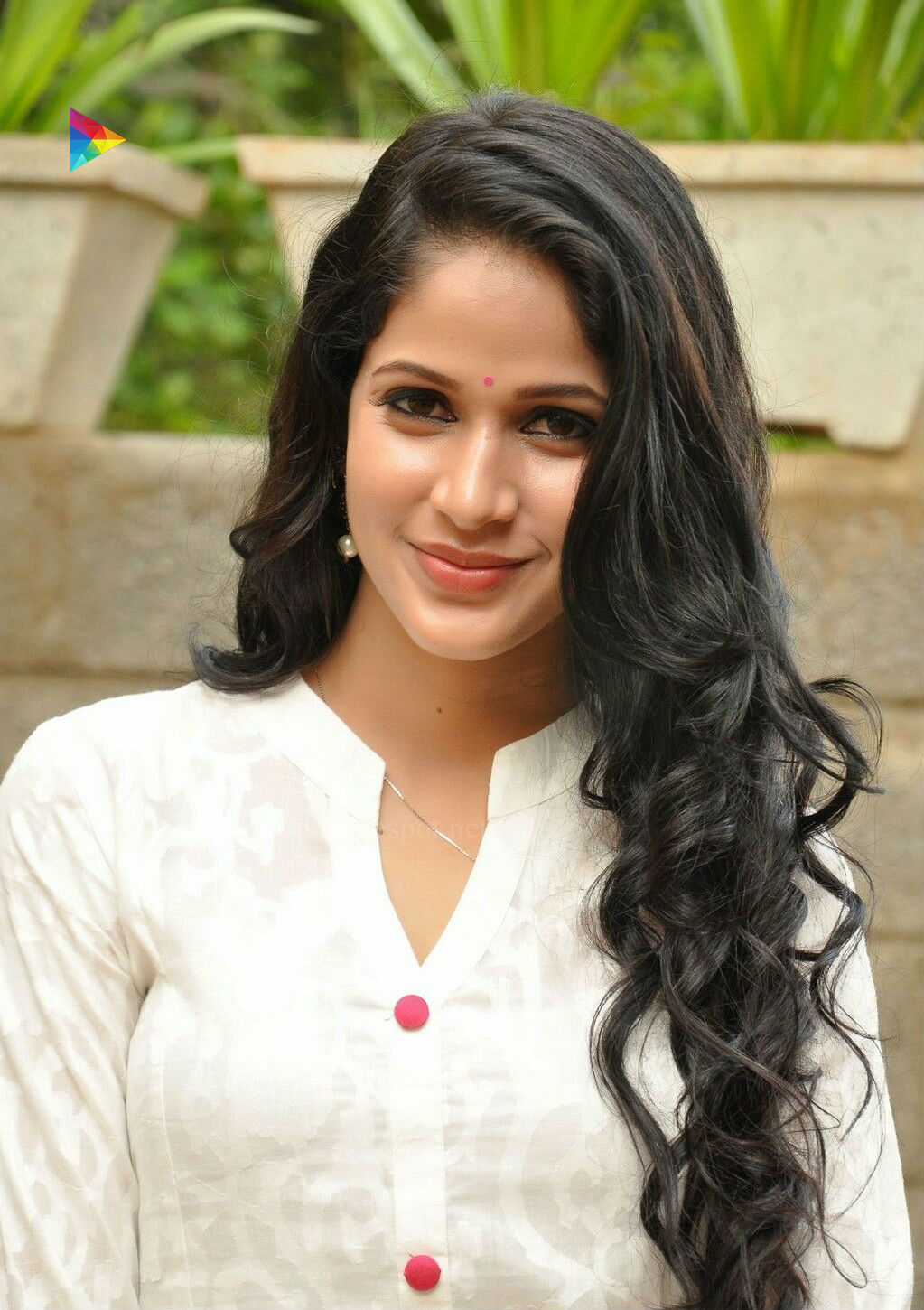