NTR is one of the Nandamuri family heroes who has achieved stardom very early in the career and entertaining the audience for more than a decade. He scored back to back hits with Temper.Nannaku Prematho.. Janata Garage and he is coming up with Jai Lava Kusa now. The film posters and teasers have already impressed the audience and NTR has released a new poster consisting of three characters in the film.

The poster is so impressive that NTR's three characters are looking completely different from one another. NTR is giving three different expressions in this poster.. while Jai is looking angrily.. Lava is smiling.. Kusa appeared stylish. The poster is giving an impression that Jai role will be full of action sequences whereas Lava role will be humorous. On the other hand, we can expect stunning dances from Kusa character. NTR has proved his active prowess several times with different characters. But this time he is going to play three different roles in a single film.. and he will surely thrill the audience.

Irrespective of the result of the film, NTR will surely mesmerise the audience with his brilliant acting. Interesting promos have generated positive buzz on.Jai Lava Kusa This Bobby directorial is hitting the screens on September 27. 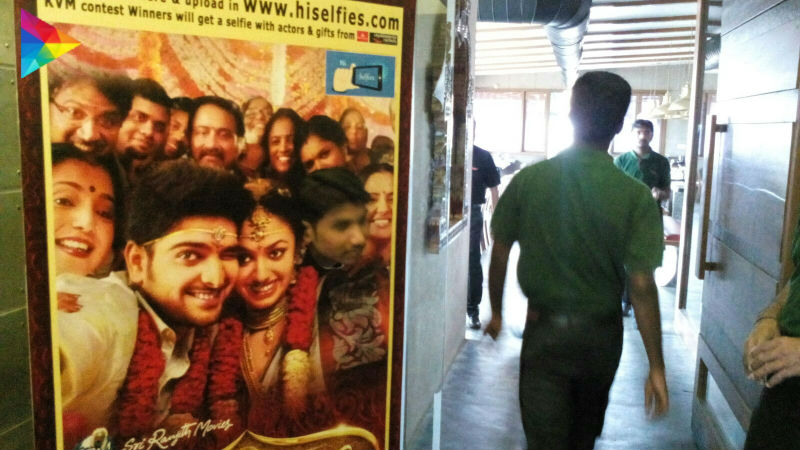 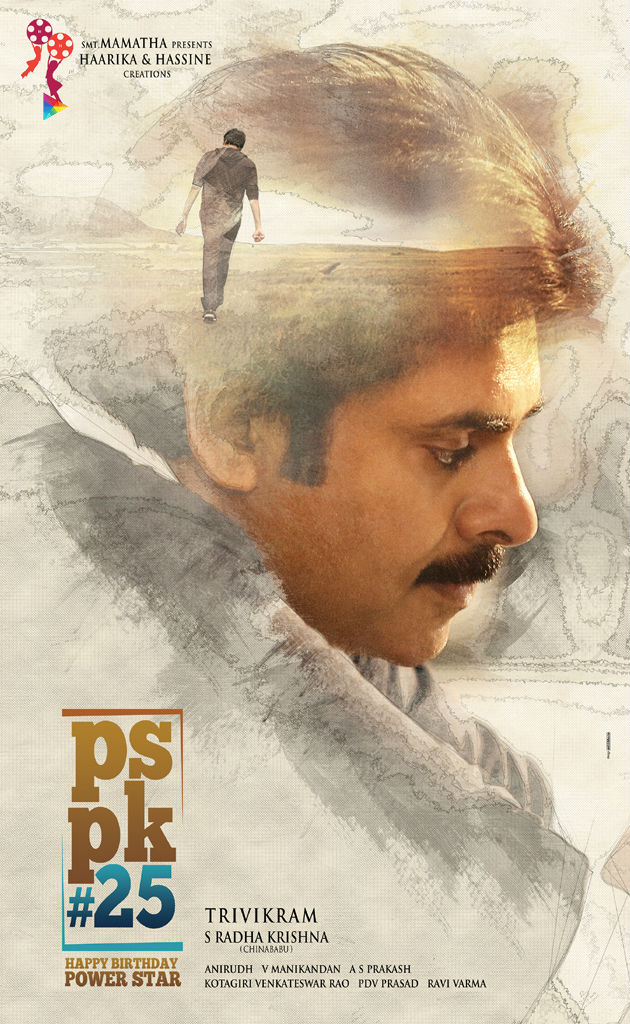 seriously thinking about something. 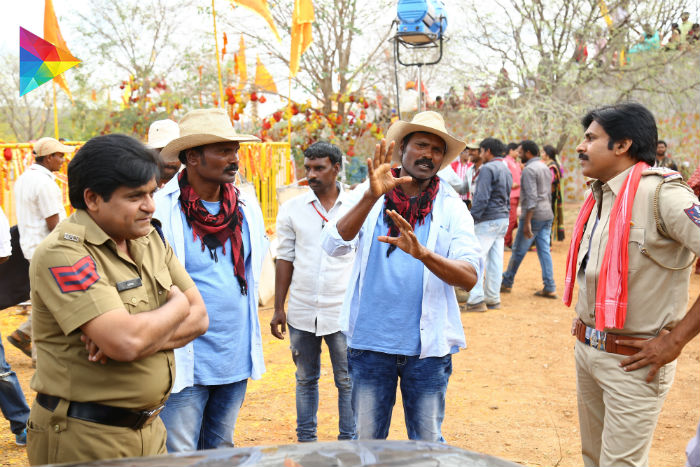