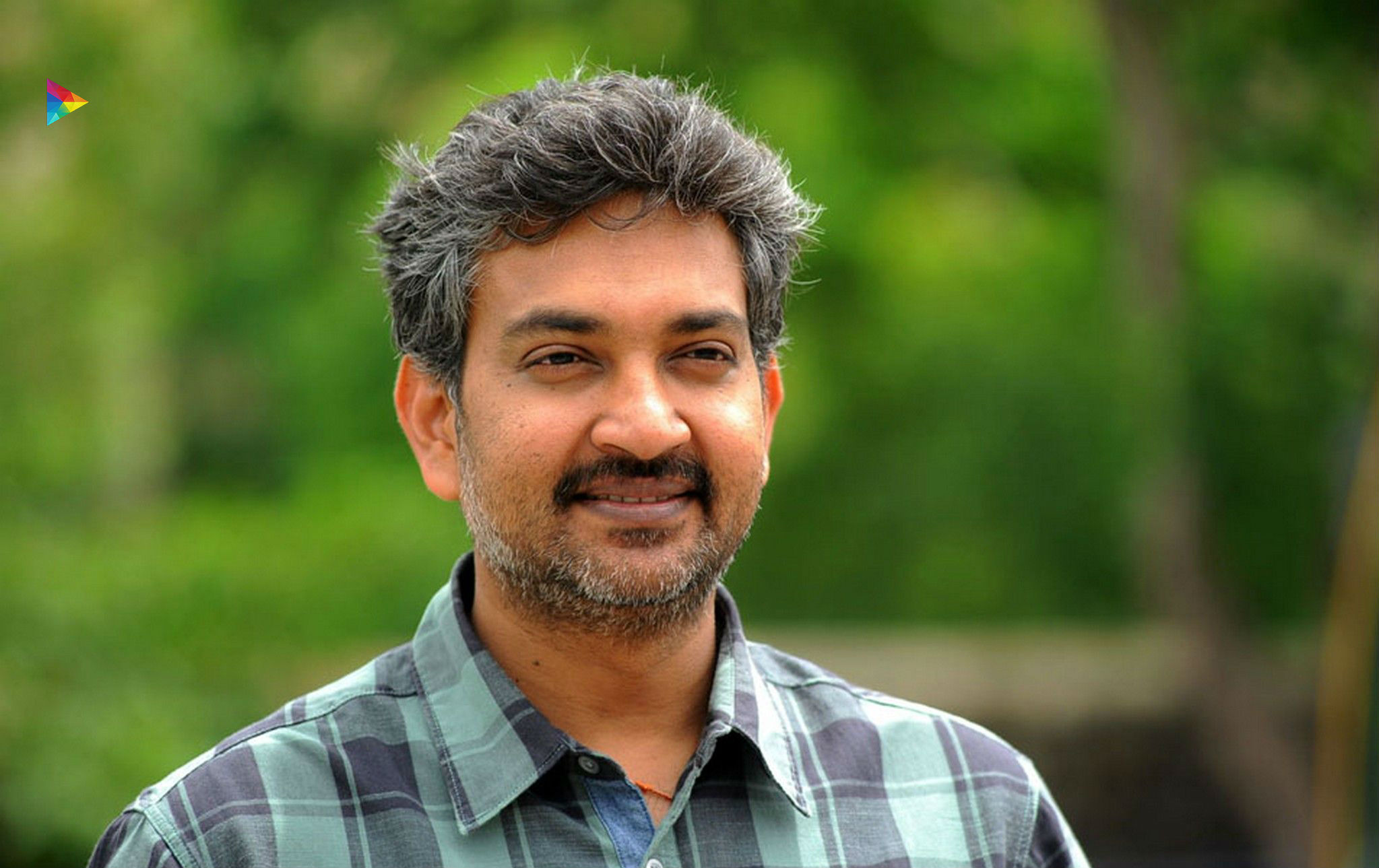 Ace director Rajamouli is known for giving reviews on twitter for the films he likes. In that process today he has watched his good friend Sai Korrapati's latest production venture "Jyo Achyutananda". Praising the combination of Varahi, director Srinivas Avasarala and his brother, composer Kalyana Ramana, the director gave impressive review.

Over the top, never forced- the film generates super fun through out and warms your heart in the last 10 mins of climax. Nara Rohith and Naga Shourya are very good as brothers. Watched regina for the first time. Very impressed. Venkat's photography is an asset. Appreciate the amount of detail art director Rama put in. The aging of the novel "chivaraku migiledhi" in the film is a small example. Congratulations all! 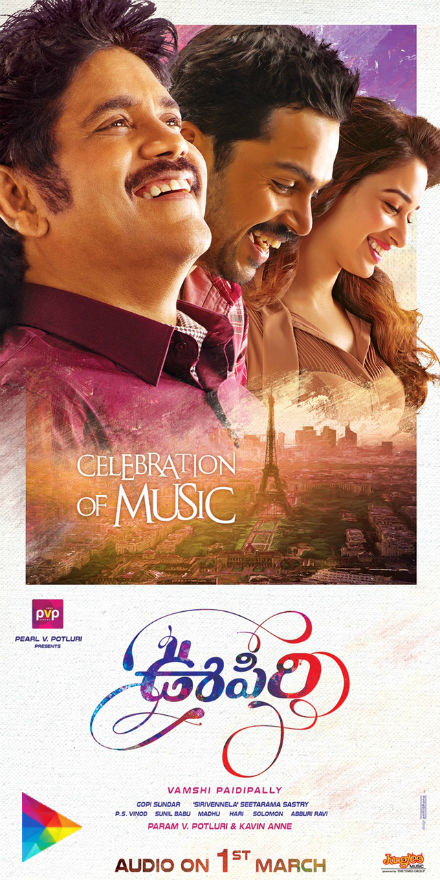 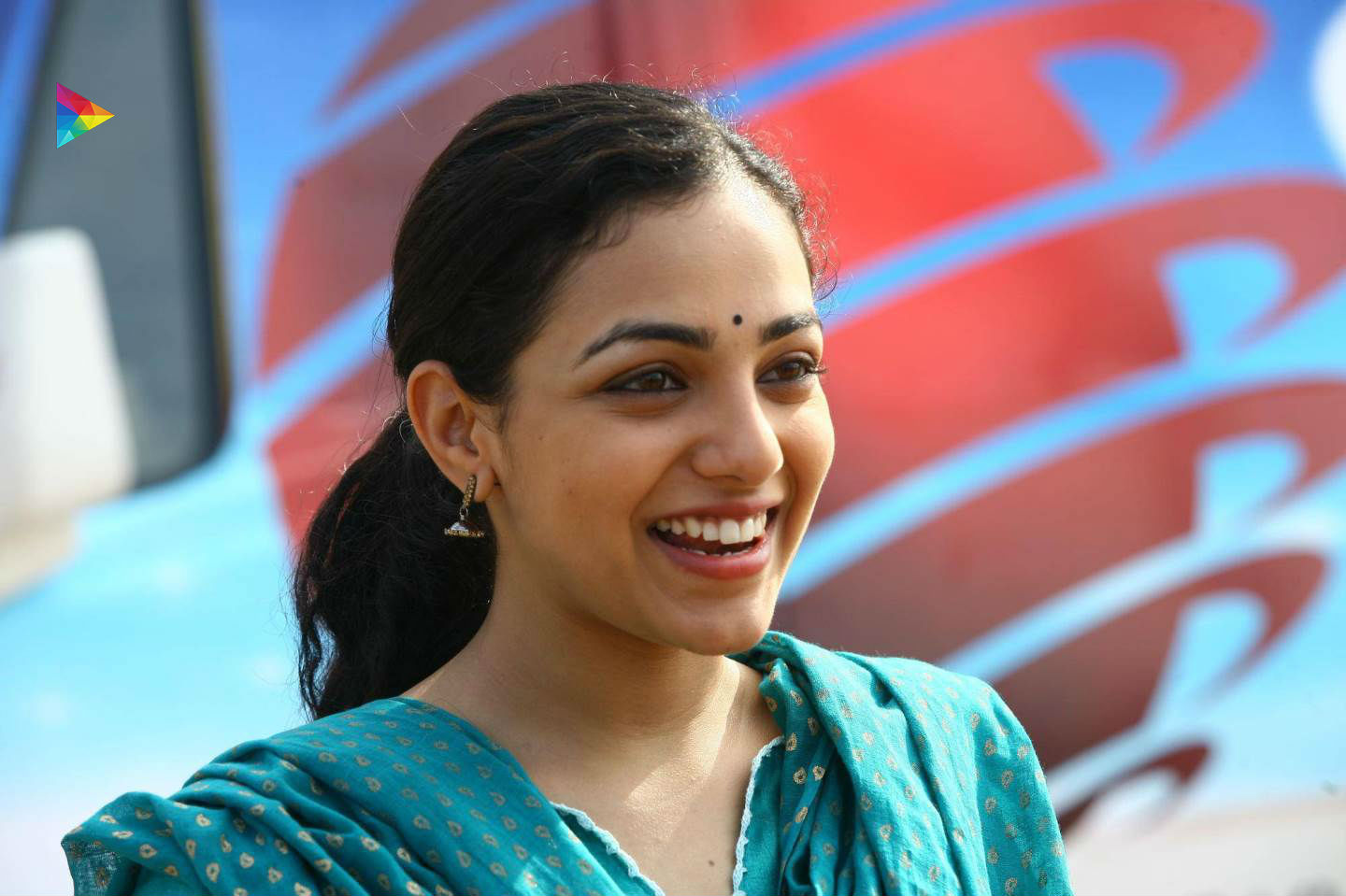 For that reason they have cast Nithya as the heroine. 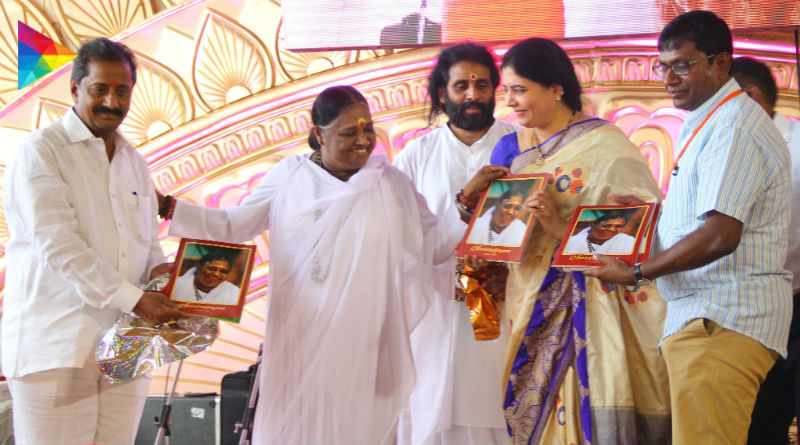 H.H. Sri Mata Amritanandamayi Devi holds satsang during her visit to Hyderabad as part of Bharat Yatra, being undertaken by her!