The movie is awarded U/A 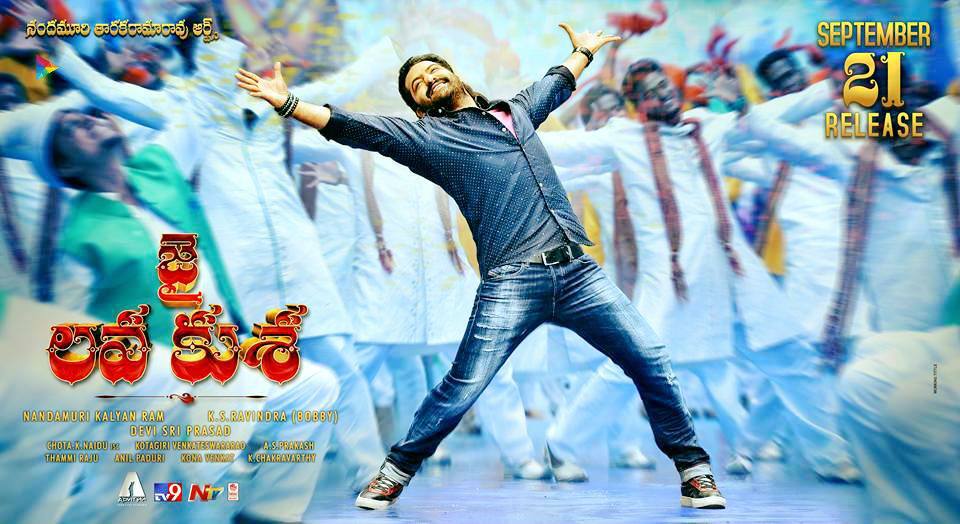 Jai Lava Kusa the most awaited movie of Tarak who is acting in three different roles of Jai, Lava and Kusa is coming out on 21st September. As per the plan, the makers have completed all the works a week before and on 13th September, the movie completed the censor formalities too. The movie is awarded U/A.

But these days, many movies are bagging U, even though there are some elements that we could say objectionable to kids. But the censor officers are going casual on some of the elements these days. But NTR coming for holidays and his movie not gaining a U is a bit of an upset for his fans who wants him to deliver an Universal blockbuster or an Industry Hit, Non-Baahubali ofcourse.

Makers are happy with it and they are planning the biggest possible release for the film has they got the permission to showcase the movie with five shows in Telangana. The reason behind U/A is said to be few elements in the movie that involve prosthetics and the Hollywood artist has done a phenomenal job it seems. Earlier, I film had some unimaginably gore visuals involving make-up and prosthetics and few people are calling that Jr. NTR will be shown in such a make-up for few parts of the film, so it got an U/A. Let's wait and see. 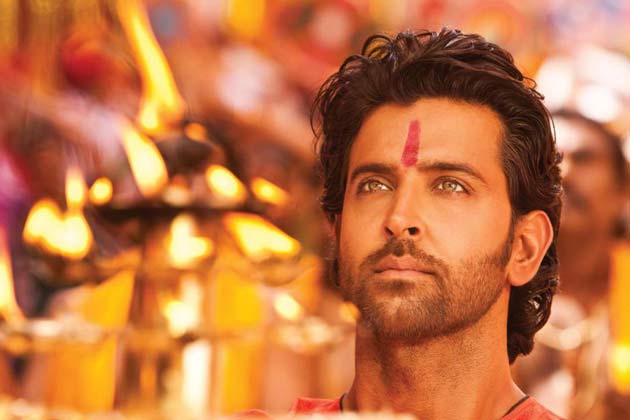 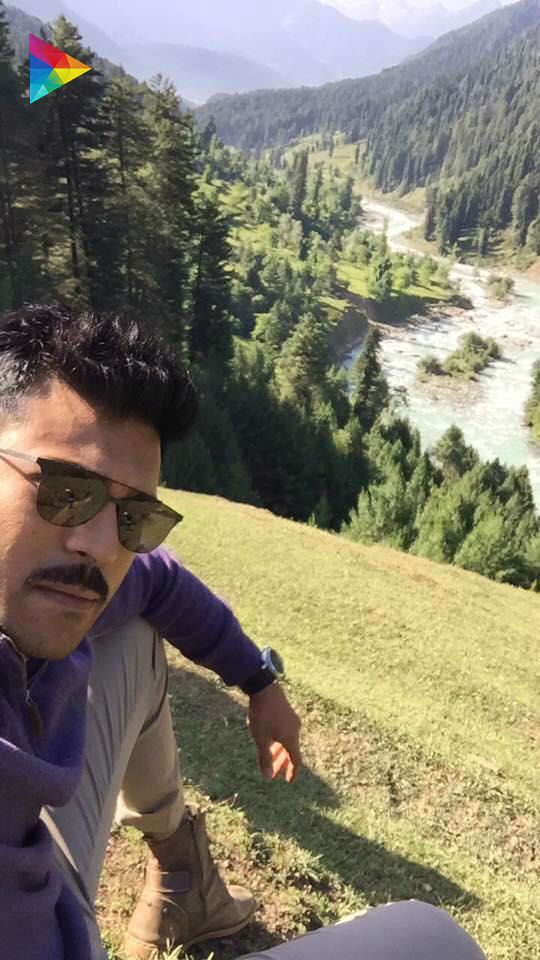 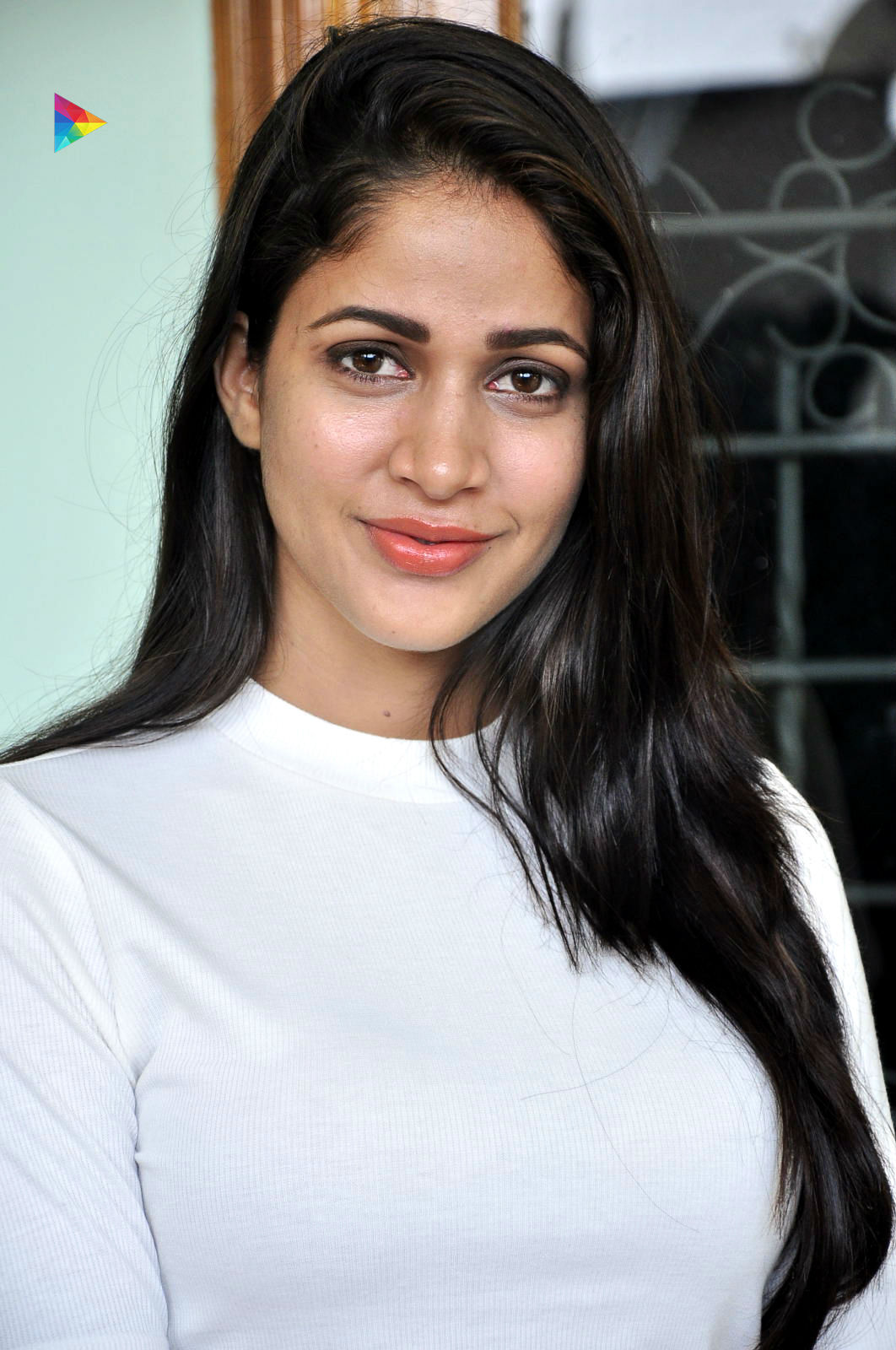 I felt happy for spending time with family