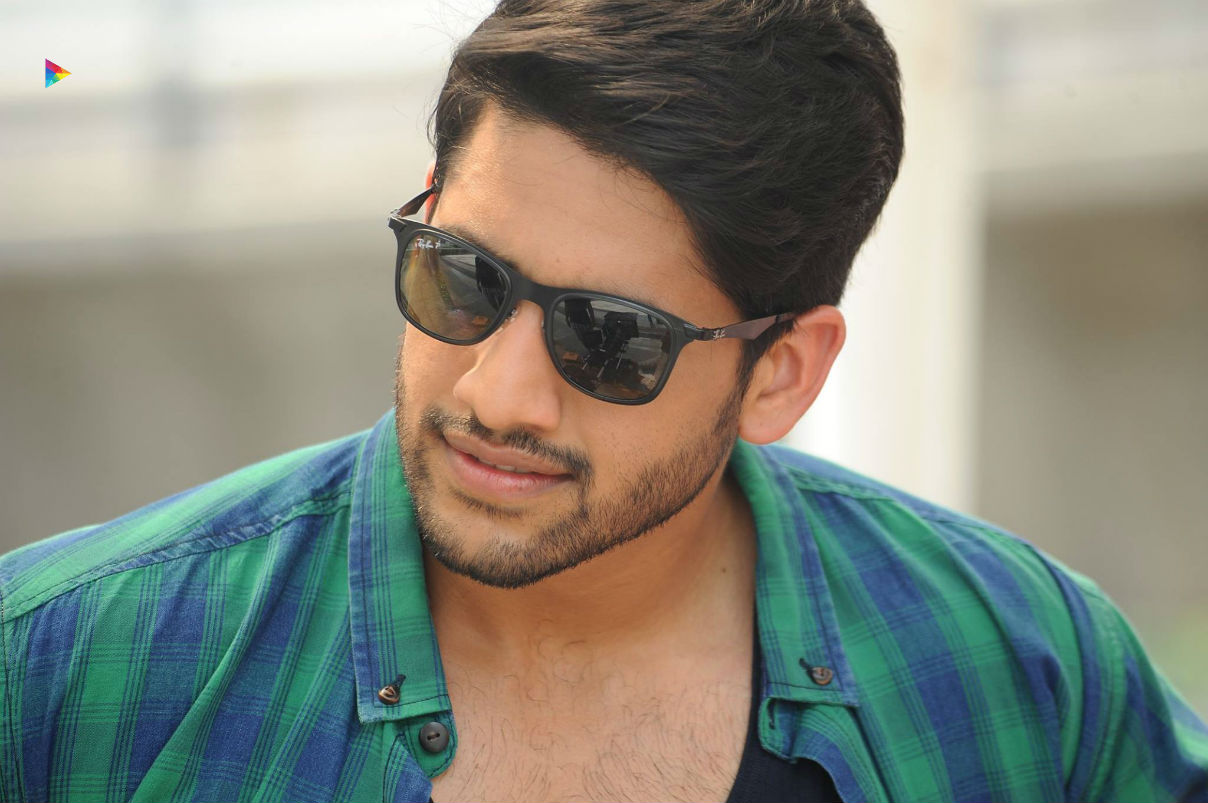 Dasari Maruthi has grabbed the attention of the audience with catchy titles like Bhale Bhale Magadivoy.. Babu Bangaram.. Mahanubhavudu. He came up with another interesting title Manchodu for Naga Chaitanya film. Sitara Entertainments banner said to have already registered this title in the Film Chamber.

This film will be a Maruthi style full-length entertainer. This is going to be the second film of Chaitu in Sitara Entertainments banner after Premam. If everything goes well, Maruthi film will go to the sets in December. The heroine of this film is yet to be finalised. 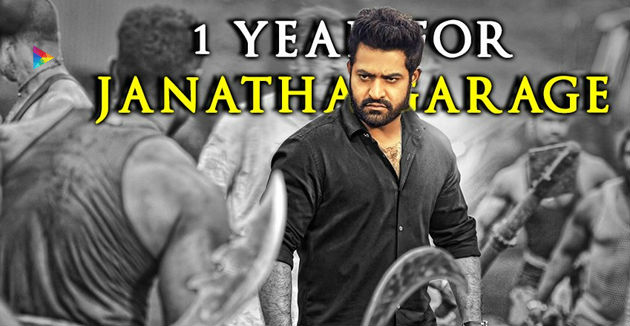 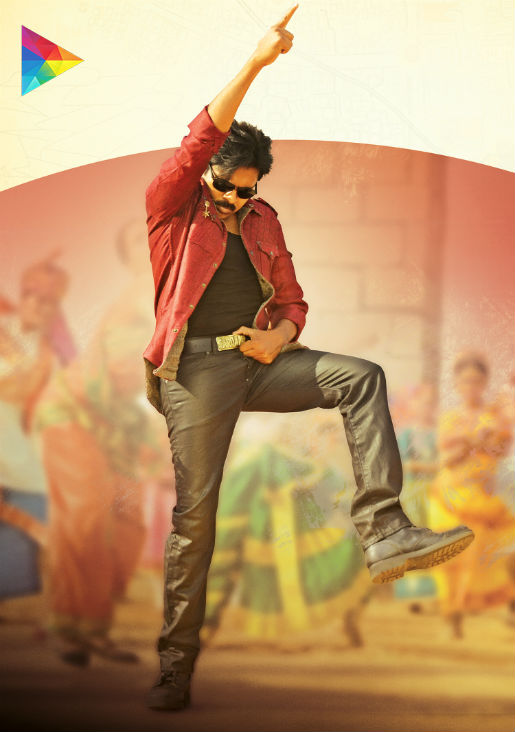 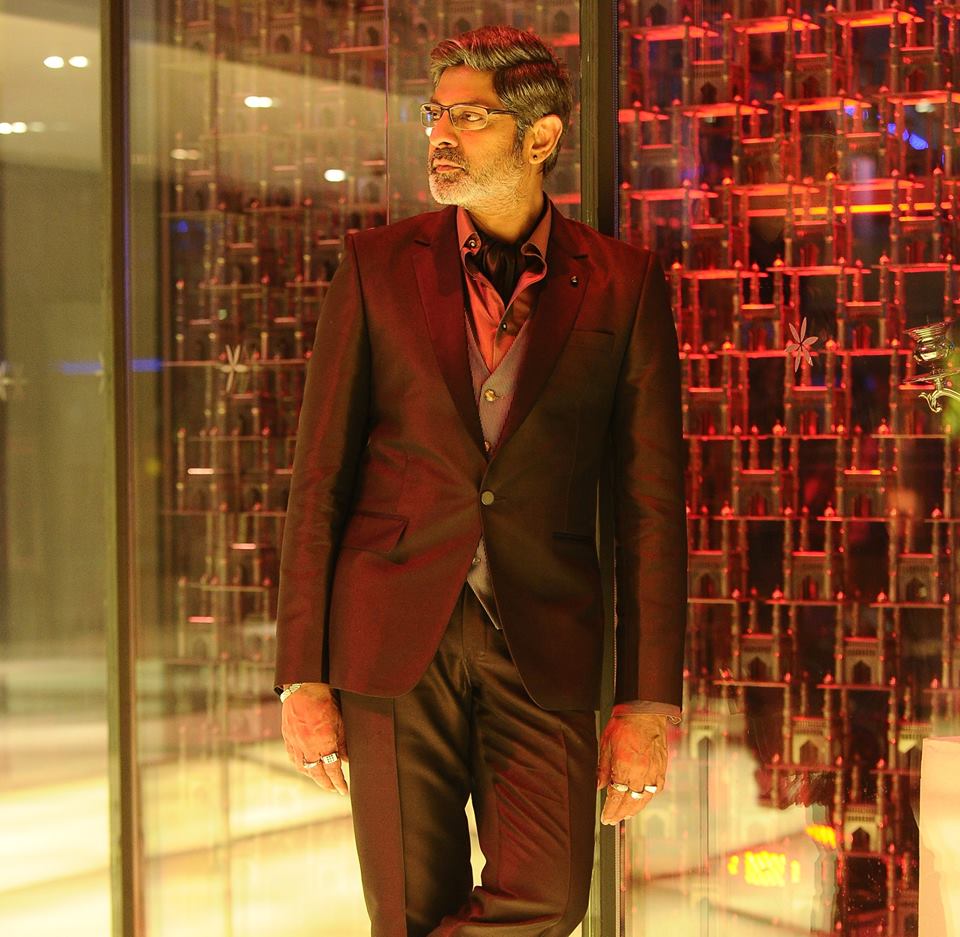 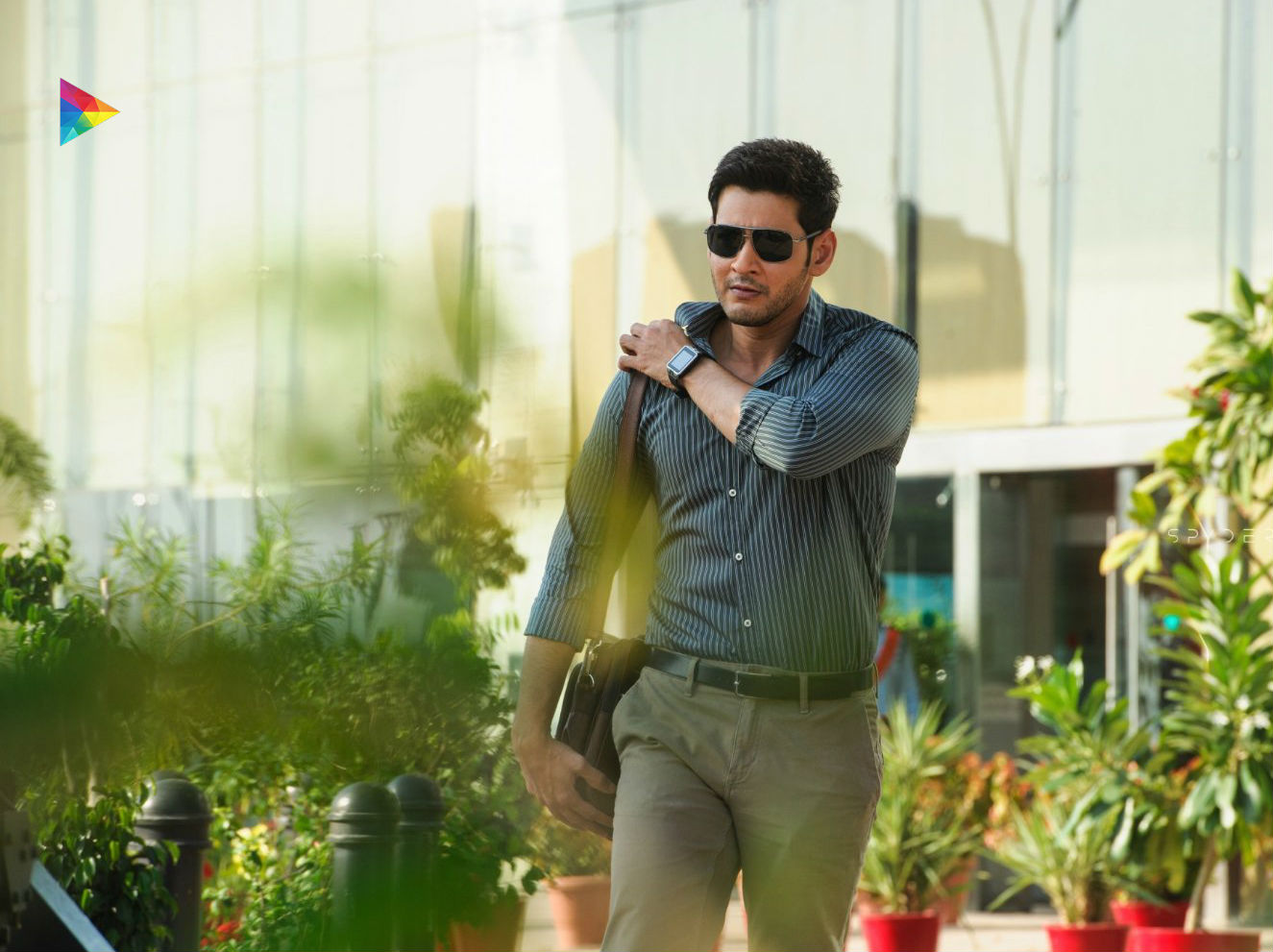 flying to Europe on August 2 to compete this song.