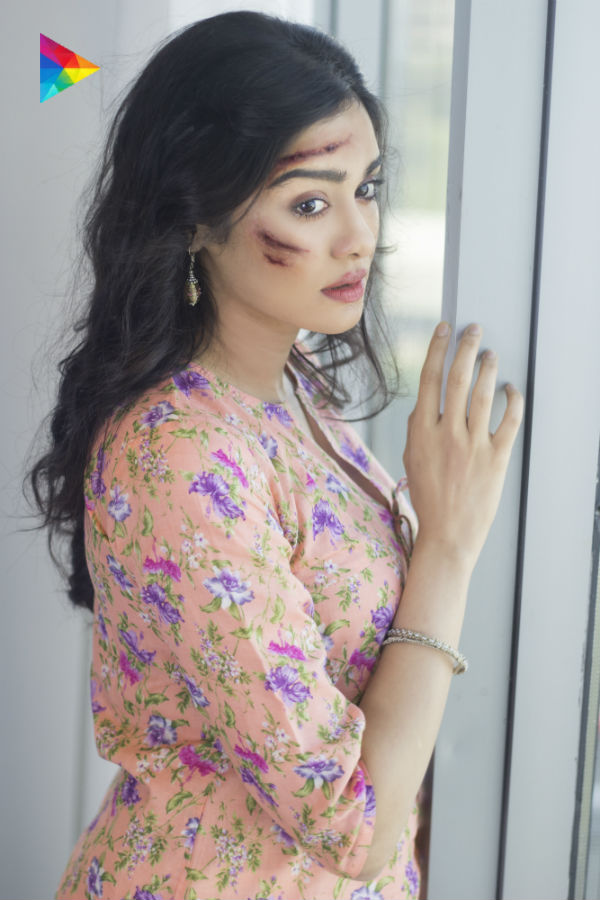 Mahesh babu releases the trailer of PVP ' s much anticipated Kshanam today
Here is Adah Sharma ' s shocking first look from the film .
The curiosity around the film is very high and apparently it's the first of its kind thriller in Tollywood. Adah sharma known for her superb performance in 1920 in Bollywood and Puri Jagannath's Heartattack has put in a power packed performance in this film. 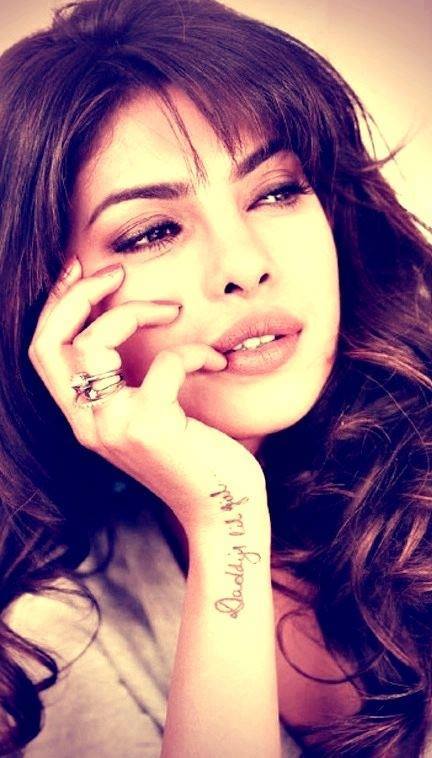 Prabhas as well as Ram Charan to act with Vikram's direction. 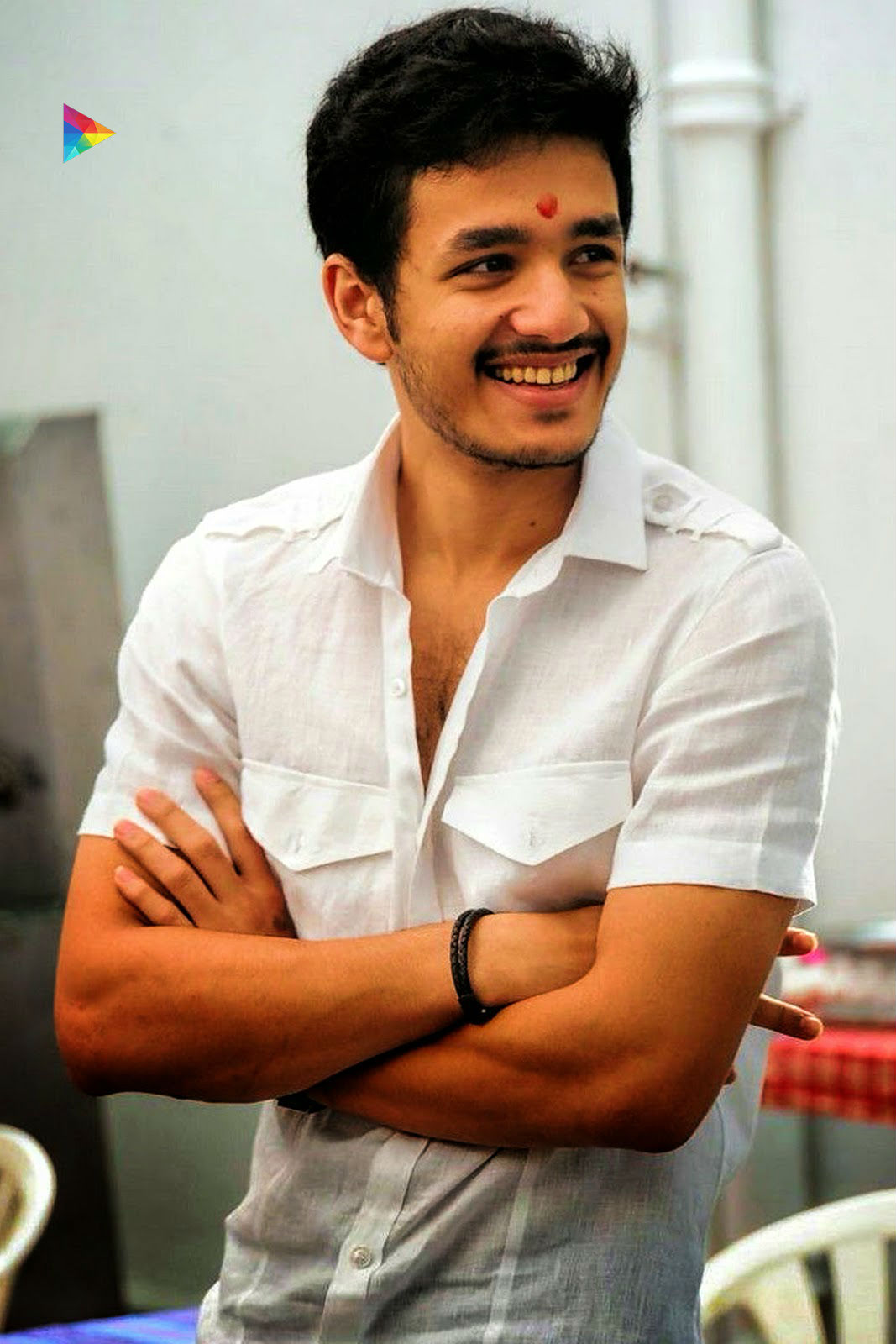